Not a lot of people think about how mushrooms are grown or the journey they make on the way to your plate.

Like with a lot of the food we eat, it’s not always a pretty story.

In 2010, just before we started growing mushrooms, we visited a commercial mushroom farmer to ask for any advice he could give.

His main advice was don’t start a mushroom growing business!

He was about to go out of business as he couldn’t keep up with the low prices offered by his competitors: the huge scale commercial mushroom farms in Poland and the Netherlands.

He had been selling to a big wholesaler and they simply switched to buying the cheaper imports from abroad.

These huge scale operations cost millions to build and churn out tons of mushrooms each week using a mechanized production line.

Check out this video from our YouTube channel where we show you how mushrooms are commercially grown:

The whole process from farm to fork gets split up into different phases which are often run by separate businesses hundreds or even thousands of miles apart.

The different steps in the process tend to look like this:

The 4 Steps of Commercial Mushroom Farms

It’s pretty easy to see why this isn’t ideal, right? Here are a few key reasons:

It’s just not a very sustainable way to grow food.

To top it off, in the UK at least, these kind of mushrooms are often presented as “British-grown,” because that’s where the final part of the process (steps 3 & 4) often occurs.

Nevermind the fact they have spent the majority of their growing cycle in China, Poland or the Netherlands!

Did we heed his advice?

We were determined to go against the big food industry and grow mushrooms on a small scale to sell locally.

We fully understood this was going to be hard, but we wanted to do it nonetheless.

Fast forward to now and we can certainly say that it’s pretty difficult to make a living as a full-time mushroom grower.

The reality is that you often find your beautiful, fresh, locally grown mushrooms competing with the inferior fruits of the factory farms.

You need to charge more for your produce because your production costs (mainly your time) are higher, and most restaurants or food outlets will choose the cheapest rather than the best produce to cook with or sell.

However, it’s not all bad.

There is a surging interest in quality locally produced food. Just look at the rise of farmers markets in the last 10 years. 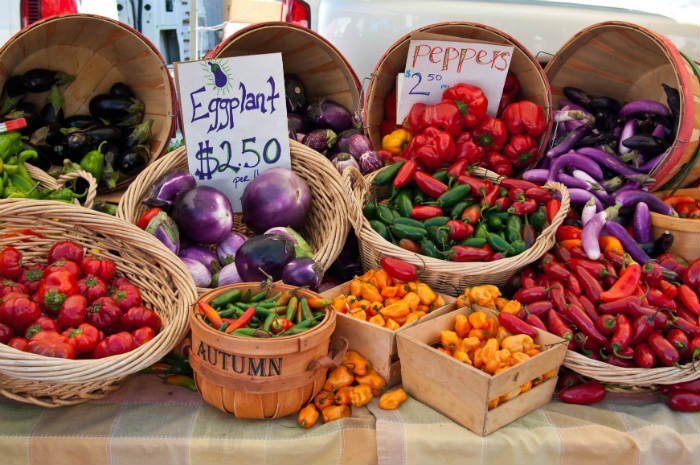 Mushrooms, though, are a crop which is often forgotten about alongside the rows of fresh salad, herbs, peppers and tomatoes.

Good chefs & shopkeepers who value the quality of their produce will be happy to pay more.

Why? They know it’s what their customers want.

Mushrooms don’t travel well and are far superior when fresh.

Growing and selling mushrooms locally gives a huge advantage over the huge scale mushroom farms that need to ship their produce a long way to sell.

I’ve seen first-hand that there is a place in most towns and cities for small to medium scale mushroom growers.

There are restaurants out there crying out for quality mushrooms. And there are people in your community too who would love to be cooking with them at home. 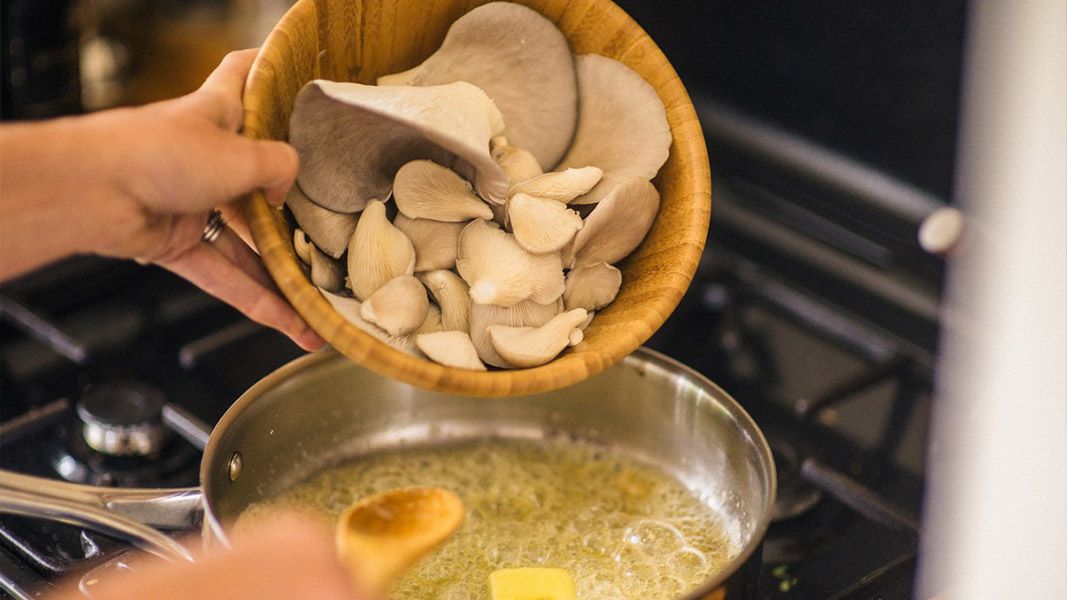 Sure, the mushroom industry has its issues. But you can help bring a more positive, sustainable and tasty solution to your area.

Have a look around. Is there anybody growing mushrooms on a small local scale where you live?

If nobody is else is, will you?

Check out our articles to learn how: